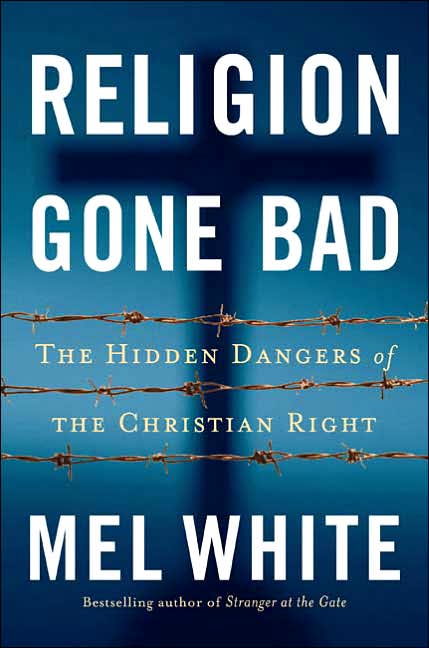 Conversation with the Rev. Mel White

We talked with Rev. Mel White for last week's report, Pat Robertson reveals God's predictions for 2007. White ghost-wrote Robertson's biography America's Dates with Destiny for the televangelist's 1988 presidential campaign and is a cofounder of Soulforce, an organization committed to ending religiously based bigotry against gays and lesbians.

In this ten-minute conversation with JewsOnFirst, White discusses Robertson and the broader religious right, which, he says, is tightly unified with a lot of money to spend on the 2008 presidential race. "The Arlington Group and The Council for National Policy," he says, "have an agenda for all of us. Progressives can hardly get together on anything, and these guys have gotten together on everything."