The "why" of the Louisiana abortion bill 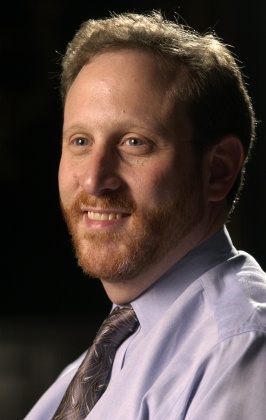 I can tell you why Louisiana's Democratic governor plans on signing the bill. When she was elected, she espoused that she was pro-life.

Now the legislature has passed the most restrictive bill possible and a governor who is already suffering greatly from how she handled the Hurricane could not possibly go on record against a pro-life bill. Her constituents are stauch Baptist republicans from North Louisiana and Conservative Democratic Catholics from South Louisiana.

Louisiana has never been progressive politically. We have had a lot of Democratic officials but most have been conservative. In fact, the liberal Senator Mary Landrieu just came out and said that she is giving serious consideration to voting in favor of the gay marriage ban amendment. Why? She comes up for re-election soon and at a time when many of Louisiana's elected officials are struggling in terms of how they were perceived handling the Katrina crisis they are not prepared to take bold stands on issues where they are philosophically at odds with their electorate.

The impact of Katrina is immense down here and it is very easy for elected officials to take stands on issues that are ideological and that most people do not perceive affecting them directly.

The good thing about this bill is that it seems to be more harmful to the anti-abortion cause. It is clearly and overtly against the Roe v. Wade decision. It is against national law as decided by the Supreme Court and even with the current makeup of the court I think it is unlikely that the ruling would be overturned in one decision. I think far more dangerous is the "small step" approach -- e.g. the ban on so-called "partial birth abortions."

I am sure this law will pass the Louisiana legislature. And, with people living in FEMA trailers, people without electricity, people whose companies may be moving, people who are still displaced, people whose insurance companies still won't pay them their claims, people who can't get a new house because they can't get insurance -- with all of these Katrina recovery issues the fight against this bill in Louisiana is a dead end. But at least it is so extreme that in all likelihood the courts will simply strike it down because it is so blatantly against the Roe v Wade that it has no chance of being upheld.

The author is Rabbi of the Northshore Jewish Congregation, a new congregation on the North Shore of Lake Pontchartrain (across the lake from New Orleans).