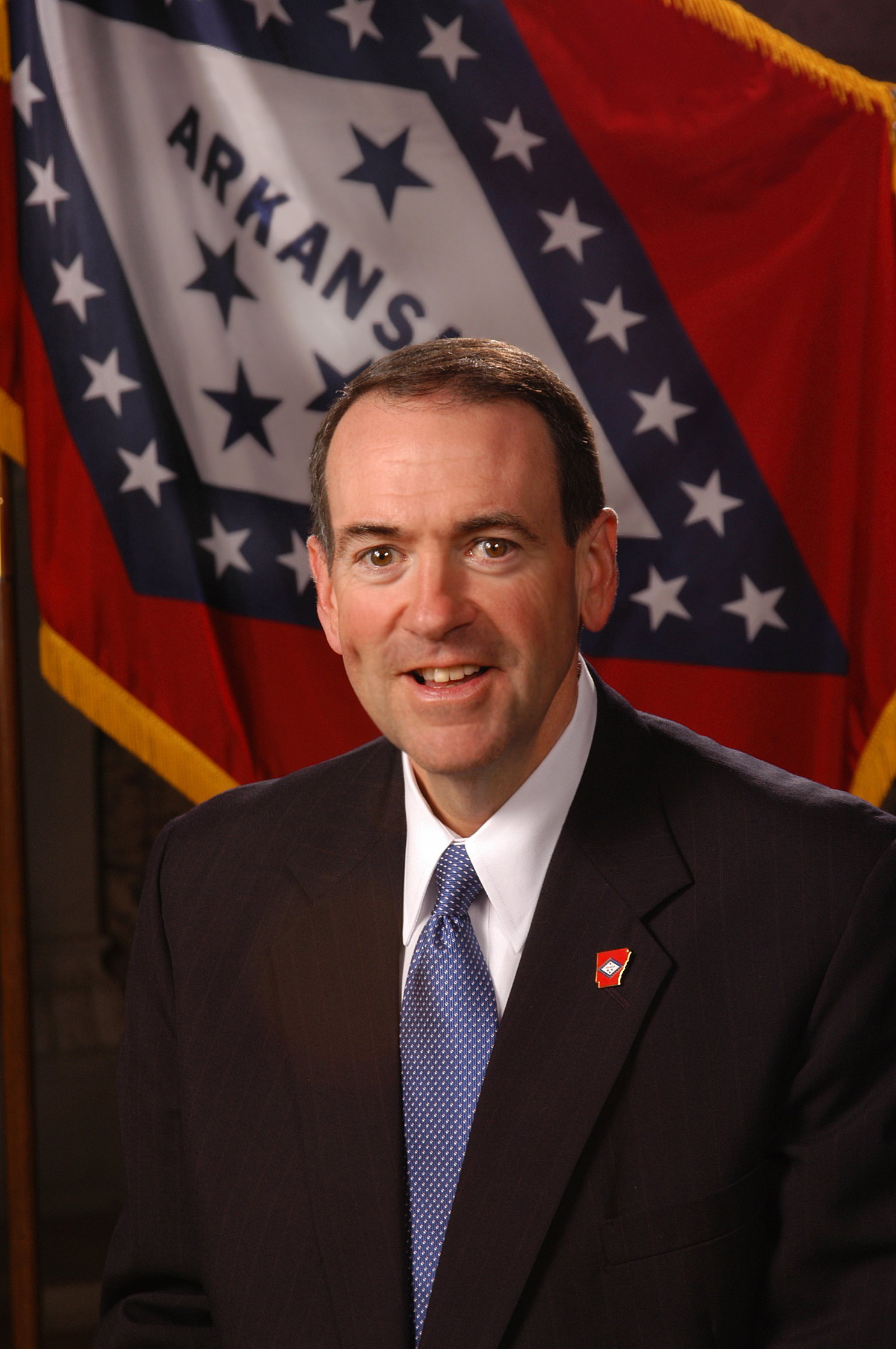 Orthodox Jews love him. The Christian Right loves him. The LaHayes (authors of the Left Behind series) love him. Tele-Zionist John Hagee loves him.

It is not because Gov. Huckabee is not a Mormon that they all love him. It is because his foreign policy as President will be to put the finishing touches on the Bush Doctrine in the Middle East.

In a nutshell, Huckabee is a Rapturist. I’ll explain.

Belief in the Rapture is predominant within Evangelical circles. It has no biblical support except by inference. It finds no place in the early history of the Christian Church and is based primarily on a prophetic interpretation developed in England in the mid 19th Century. Its architect was John Nelson Darby, founder of the Plymouth Brethren movement, a fundamentalist Christian sect that came out of Dublin, Ireland in the 1820’s. Darby published some 50 books on his unique interpretations of the New Testament.

Darby’s doctrine, known as Premillennial Dispensationalism, was expanded in 1909 through the publication of the Scofield Desk Reference Bible, a Bible with extensive footnotes all screened through the lens of two future returns of Jesus to earth.

The first return will be in the form of the physical resurrection of all “true” Christians, who will disappear from the earth in a single moment to join Jesus in the skies. That is referred to as the Rapture. For seven years to follow, the earth will be in a period of Satanic upheaval, building to a final Apocalypse in the Valley of Meggido (“Armageddon”), whereupon Christ will descend onto the Mount of Olives with His raptured saints, defeat the armies of Satan (including the Roman Catholic Church) and set up a physical throne in Jerusalem to reign for 1,000 years.

There have been variations on that theme, but the physical return of Jesus to greater Israel has remained intact. In the US, the Dallas Theological Seminary, the flagship Southern Baptist pastoral training center, has been the breeding ground for the American Rapturist movement.

In this scenario, the Jews remain the apple of God’s eye, the land promised to the patriarch Abraham being their inheritance. In the seven-year period of Satanic upheaval (referred to as the Great Tribulation), the land at least from the Mediterranean Sea to the Jordan River must be secured for Israel. Solomon’s Temple will be rebuilt, 144,000 Jews will be converted to Christ, there will be a bloodbath of monumental proportions, and peace will be restored.

Support of Israel’s expanded borders, therefore, becomes non-negotiable for American Evangelicals who subscribe to this dogma. There is a long history of Evangelicals funding illegal settlements on the West Bank and in Gaza. Recently, Tele-Zionist, John Hagee, has consolidated these cultists into an organization called “Christians United for Israel” (CUFI), applauded not only by President George W. Bush but by such luminaries as Joe Lieberman, Tom DeLay and Presidential candidate John McCain.

Huckabee on Israel and Palestine
On October 15, 2007, Huckabee gave a stump speech at the home of New Hampshire State Representative Jason Bedrick, the first Orthodox Jew elected to the New Hampshire House of Representatives.[1] In that speech, he staked out the following:

By re-defining the boundaries of Israel to be vastly outside those officially recognized by international law, Huckabee unmasks himself to be a Christian Zionist.

By offering a solution not unlike that envisioned by 19th century Americans to the slavery question and carried out against Native Americans, Huckabee essentially dehumanizes the Palestinians and proposes to transport them elsewhere.

Indeed, in his recent book From Hope to Higher Ground, Huckabee seems to take the dispossession of the Palestinians as a given:

I've visited Israel 9 times, and strongly believe in its right to exist and the important example it has set forth in its seriousness toward its own security as well as the admirable expectation it has of its people to be stakeholders in its preservation. Even though I support Israel, its boundaries, and its future, and believe its alliance with the US is one of great strategic value, a conversation with a Palestinian reminded me that the issue is not simple. The Palestinian was relocated had been told one day that he would be relocated to a Palestinian camp and that his neighborhood would be occupied by Israelis. It was always easy to me to understand why the Jews, having been displaced for thousands of years, would feel a divine right to return to the land promised to their forefathers and previously taken from them. But Palestinians are still human beings who deserve to be treated respectfully since they personally have not done wrong and now are being forced from what has been their home.

I accuse him, therefore, of being an advocate for the ethnic cleansing of Palestine. Here is his long-range view: “If you are with Jesus Christ, we know how it turns out in the final moment. I’ve read the last chapter in the book, and we do end up winning."[3]

As an evangelical pastor and theologian, I’ll take the Mormon any day!

*Stan Moody, founder of the Christian Policy Institute, has served in the Maine House of Representatives. He is an Advisory Board member of JewsOnFirst.org and the "Institute for the Study of Christian Zionism." Dr. Moody is the author of several provocative books, including, "Crisis in Evangelical Scholarship" and "McChurched: 300 Million Served and Still Hungry." Pastor of a rural country church in Central Maine, Moody has enjoyed a long and productive career in small business development and management.